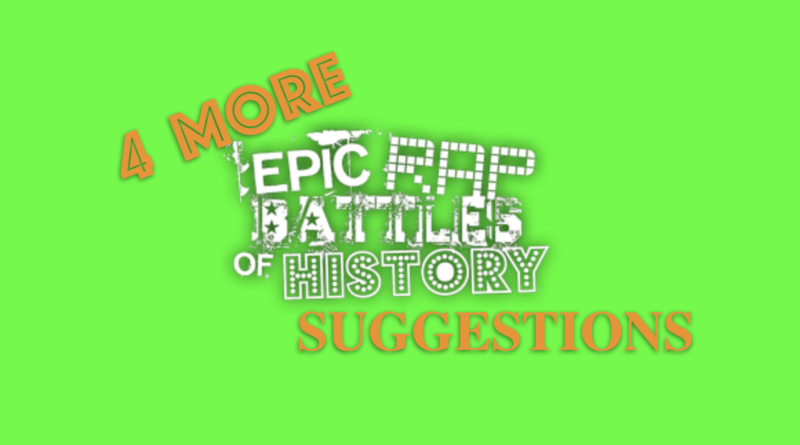 Last year I made a blog post featuring 18 Epic Rap Battles of History suggestions I’d like to see come true (if you wanna read it, you can click here).

To celebrate the fact that ERB confirmed that they’re working on new battles for 2022, I decided to add even more Epic Rap Battles of History suggestions to my wish list! So check out these 4 new ideas.

I’m gonna be honest: I’m not a big fan of any sport. BUT! I have this idea in mind that ERB should cover all major sports through characters before the series ends (hopefully not anytime soon).

I think it’s time for tennis and golf to enter the ring. The connection is that both sports are based on hitting a small ball by swinging an object, and Woods and Federer would be the best candidates to represent them.

About a month ago I was watching a couple of old Pee-Wee Herman clips and interviews on YouTube, when I suddenly started thinking about potential opponents for him in an Epic Rap Battle of History.

I couldn’t think of anything that could make sense. I didn’t like Herman vs Mr. Bean because the characters are just too similar.

Then I remembered that in 2020, during a lockdown livestream, Pete and Lloyd talked about Pee-Wee, and said that he should face “somebody who’s buff”.

Then it occured to me: Sergeant Hartman! He would be perfect!
They’re both fictional characters from popular ’80s movies (Pee-Wee’s Big Adventure and Full Metal Jacket), they have opposite personalities AND they have similar sounding last names.

This could work. Pete as Pee-Wee and Lloyd as Hartman.

As I said before, ERB just needs more sports.
A football vs futbol matchup idea has been floating around the community for a while, and I’m kinda surprised it hasn’t happened yet.

I’ve seen a bunch of different variations of this idea, the most popular one having Pelé instead of Maradona, but I think that the Argentine soccer player was just “controversial” enough to be a perfect candidate for a dissing-based series like Epic Rap Battles of History.

Maradona is still considered a god in my hometown, so I’m even more curious to see how he would be handled in the series.

In my old list a spent a whole paragraph explaining how much I wanted Willy Wonka in a battle but wasn’t sure on who should he rap against.
More than a year later, I think I managed to choose a worthy opponent for him: Milton S. Hershey, perhaps the most famous chocolatier in the World.

I recently finished reading Charlie and the Chocolate Factory by Roald Dahl for the first time (I’ve watched the 1971 movie many times, but never read the book before) and man, what a journey! Willy Wonka is such an interesting and well-written character, not having him in ERB would be a huge missed opportunity.

And Hershey is also a really interesting character, plus he’s historical! I never really read anything about him until recently, and I learned a lot of cool facts about him that either him or Wonka could bring up in the rap battle.
A chocolatier vs chocolatier battle could seem a little bit vanilla as a concept, but it could work.

I can see Lloyd playing Hershey, while Pete would be perfect as Gene Wilder Wonka. I just hope they’ll stay as far away as possible from the Tim Burton remake.

I can’t rule out the idea that maybe someday I’ll do a follow up of this article – which was a follow up itself – with even more Epic Rap Battles of History suggestions.
Do you have any suggestions in particular that you’ll like to see? Let me know in the comments, and if I’ll like them I’ll probably write them down in a future list.

Of course, if any of the battles I’ve listed here (or in my old list) will end up being made, I’ll be extremely happy, and if they’ll not, I’ll be happy regardless, because Pete, Lloyd and the whole ERB crew put so much passion and effort in what they make that it’s impossible to me to dislike their work. 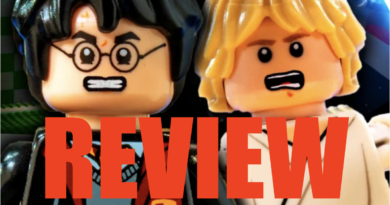 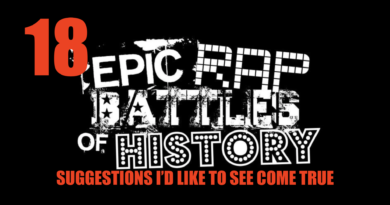